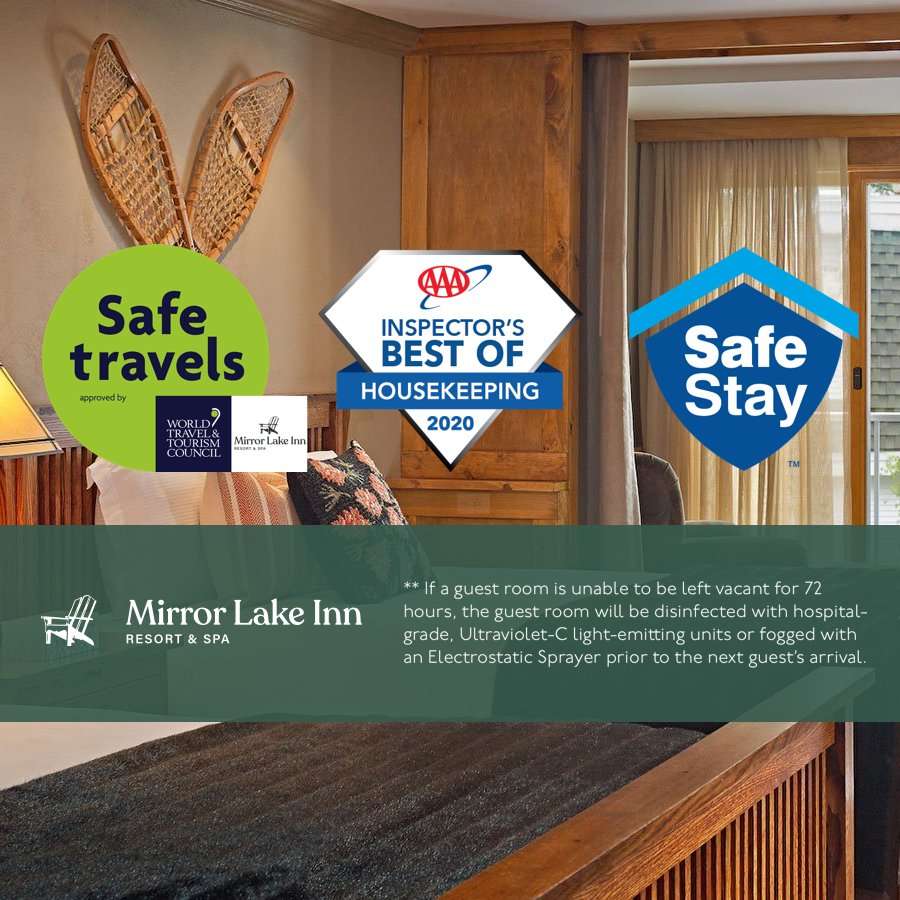 With airline travel up in the air, wouldn’t you feel better about driving to your vacation? 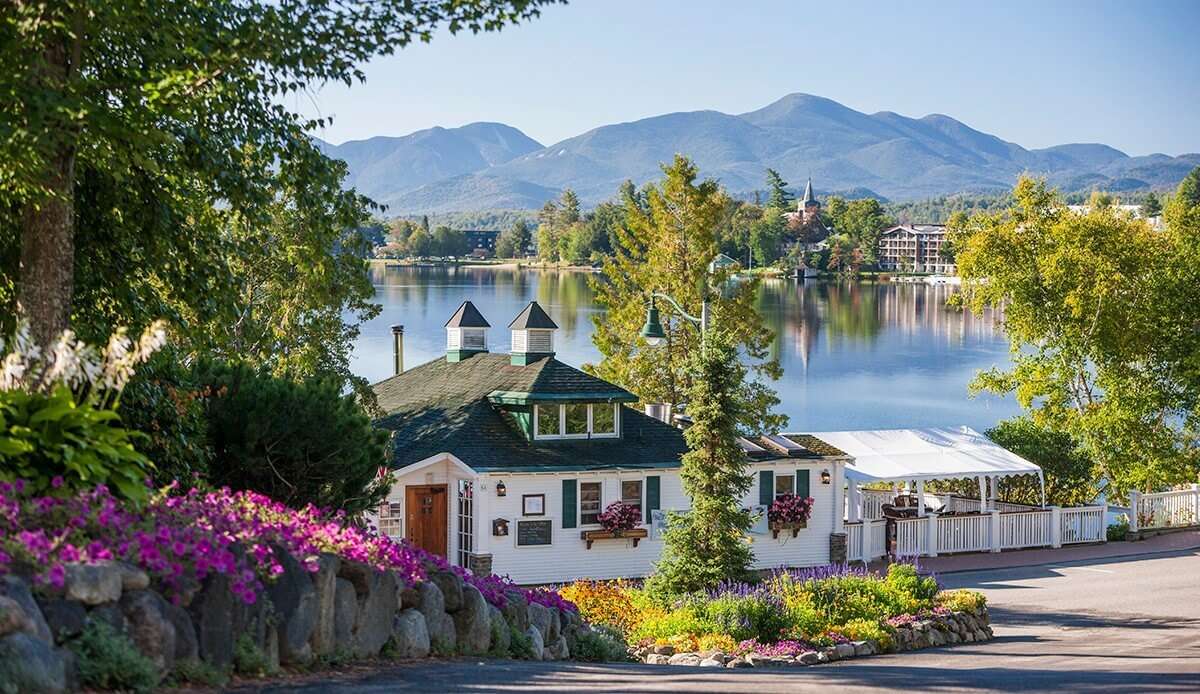 Leisure travel is about to undergo a seismic shift and resorts such as Lake Placid in Upstate New York are well-positioned to offer world-class experiences without concern for getting there. Specifically, it’s the retrenching of the airline industry, precipitated by the evaporation of federal funding that has kept planes in the air in this coronavirus era. Without those funds, massive layoffs are on the horizon, leading to fewer jets in the air. The end result will be less supply, more demand and higher prices to take off.

Here are the grim numbers for potential October airline layoffs, according to TheStreet.com:

The Guardian, an online media outlet based in New York City, says the approaching sea change begins on Oct. 1 unless more financial support from the White House is forthcoming (there is a $28 billion discussion on the table). The Guardian reported recently that passenger numbers are down 70 percent and revenue has plummeted 85 percent.

One of the pitfalls of flying after Oct. 1, according to a story in the Washington Post, is that a flight booked now say, for December, might not exist as the fly date gets closer. If that occurs, displaced fliers are sent to other carriers which could turn the entire experience into chaos. Not the best way to begin your greatly anticipated vacation. 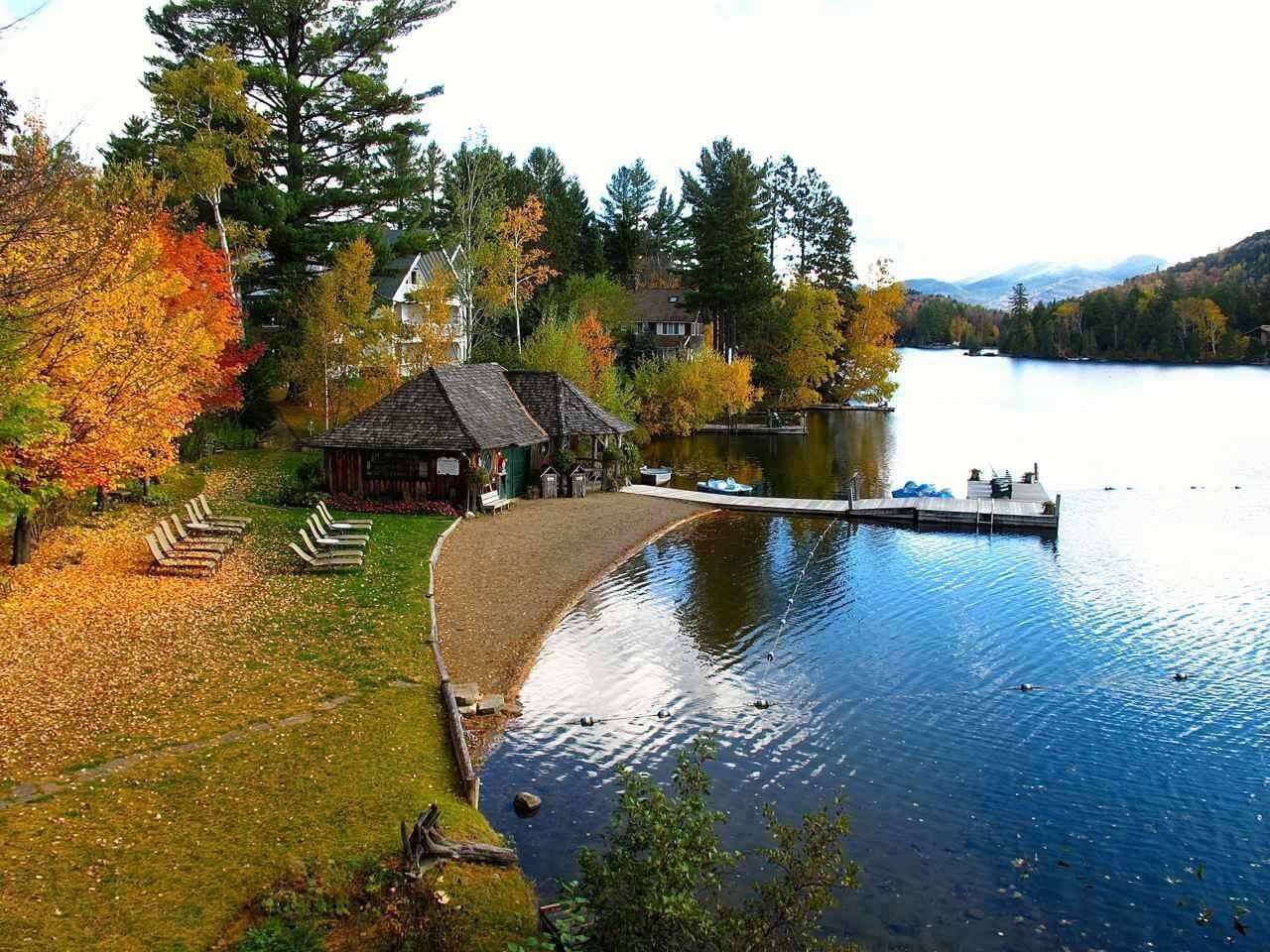 A resort such as Lake Placid, on the other hand, has long been known as a drive-to destination: it’s under 2.5 hours from Albany; 5 hours from New York City; 5 hours from Boston; 7 hours from Philadelphia. Sure, you could fly into two nearby airfields, but at what cost? Also, you’ll need to rent a vehicle once you hit the ground to not only reach your lodging property, but to get around the village and its surrounding attractions and activities easier.

Planning a drive gives the traveller peace of mind against any kind of cancellation, weather worries are minimized, and there’s no fear that the passenger next to you is a COVID carrier. Once you are here, the Mirror Lake Inn offers a safe haven from sickness, the result of a $400,000 investment in the spring with hospital-grade Ultraviolet C disinfecting tools and electrostatic sprayers. Thermostatic scans, temperature checks and hand sanitizers throughout the Inn are now de rigueur. Safety is the new luxury has become the resort’s overriding message to the travelling public.

Along the same lines, the hotel is welcoming guests who can work from anywhere to work from our home. As well, those people who have school-aged children can easily Zoom them into class using the Inn’s robust Wifi connection.

See our work from here package

Over the summer season, the Inn found numerous locations for guests to be seated outside, enjoying food and beverage on the grounds while taking in fresh air and regaling in the views of Mirror Lake and the nearby Adirondack High Peaks.

For the fall and winter, you can expect to do the same while protected from the colder temperatures. Those plans are currently being finalized and will be the topic of an

upcoming blog post. In the meantime, be safe and healthy.