It’s been a great summer, but fall is closer here than you think

What a summer we’ve had in Upstate New York. We’ve been graced by weeks of unbridled sun and warm weather, but with each passing day, we also realize that fall is getting closer. And in these northern reaches of the Adirondacks, we know too well that autumn arrives sooner than other locations to our south. As this is being written, you can find a few isolated pockets and some neighborhoods where color is starting to change. If it begins sooner, that also means it will end sooner. 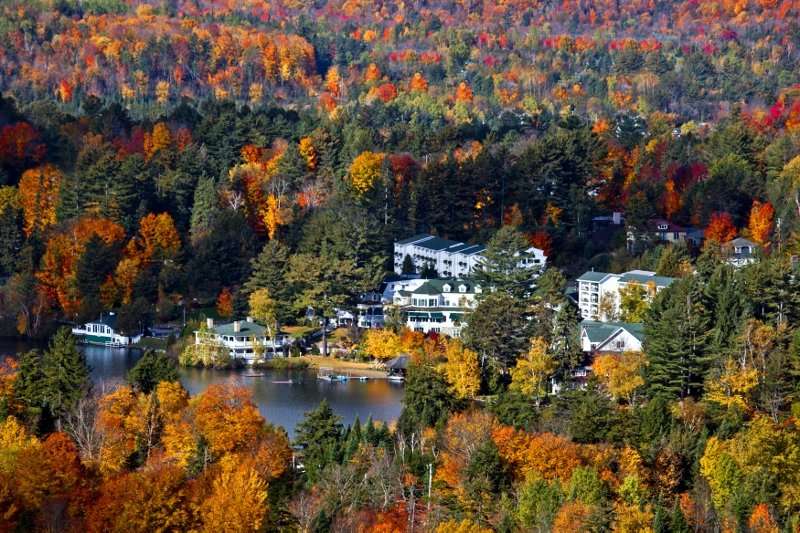 Fall in the Lake Placid region is an attraction unto itself, as visitors are able to gain magnificent views from a number of unique perches. One of them is the summit of Whiteface Mountain, the state’s fifth highest peak, and accessible by car. Another is the 26-story elevator ride to the top of the 120-meter ski jump tower. Very few destinations provide such positions from which to appreciate the change from green to red, yellow and orange. 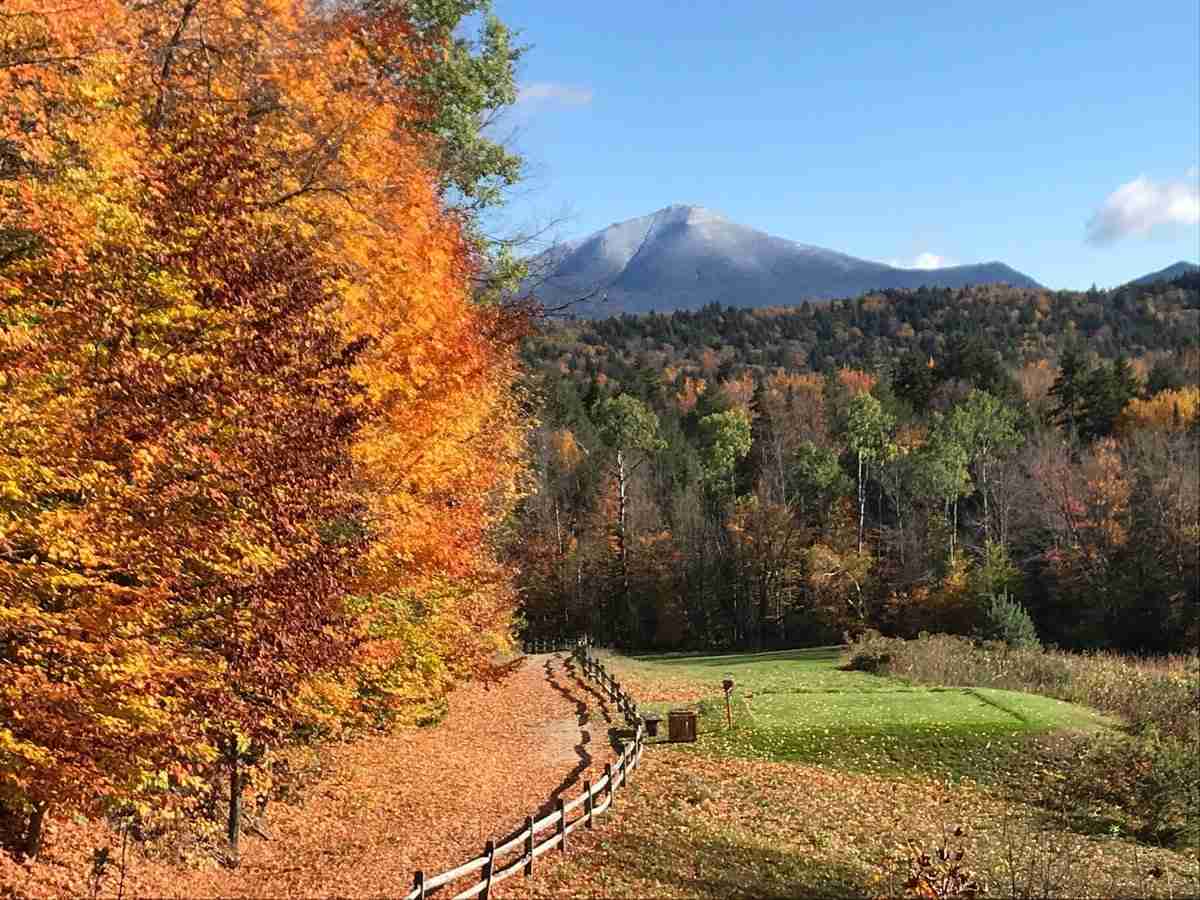 Hikers in the High Peaks are surrounded by this radiance as are those who drive to Heaven Hill Farm and walk about its meadows.

Those who are interested in this transformation would be wise to think now and make plans because by mid-October, those colorful leaves will be on the ground. In late September and October, travelers should pack for two seasons, summer and fall, as temps tend to be cooler in the morning and evening. Those of us who live here await the first frost of the season, which usually triggers the transformation.

With this colorful palette all around us, bikers must not get distracted as they pedal our mountain roadways.

Golfers will love playing the game against this fall tapestry; it makes that three-putt bogey easy to explain when you are distracted by such beauty. But again, make plans sooner because our season will shut down by the third weekend of October. 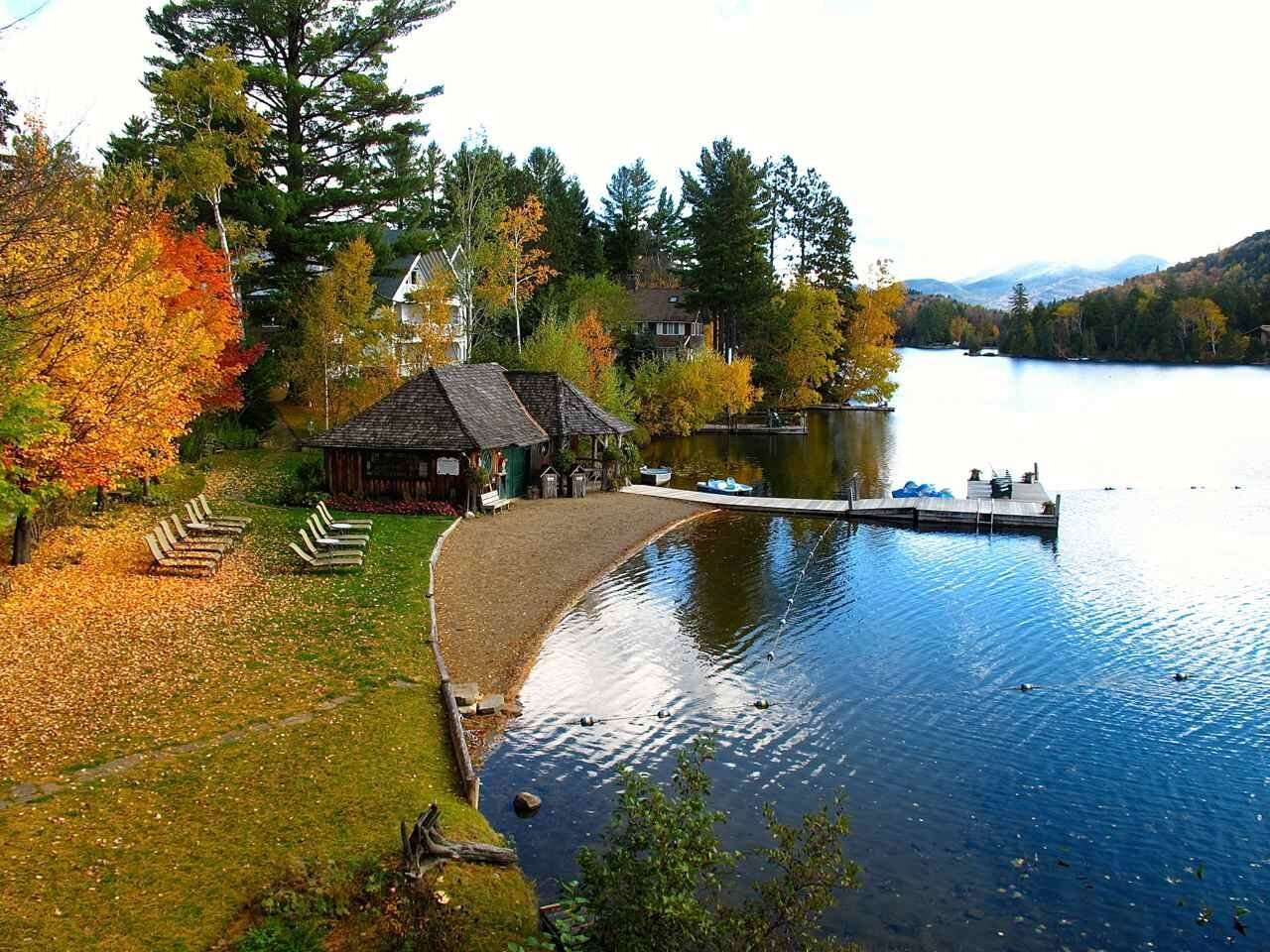 Yes, we can daydream endlessly about all those bright days we enjoyed this summer, and we can state confidently (based on history) that more should still come our way, but don’t miss the opportunity to take in an Adirondack foliage season. Many will tell you it’s our best season of all.