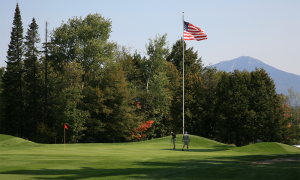 Maybe it’s the length of season, or lack thereof, but golf in the far reaches of Upstate New York has long been underplayed and misunderstood. With a season that gets underway around May 1 and usually packs up its tees, fairways and greens by late October, we completely get the misrepresented logic. A six-month campaign pales in comparison to the south and west, but in those six Northern months, locals will tell you that in Lake Placid, we play as much or more golf than those who have year-round access. The weather in that spring-to-fall time frame makes it comfortable whether you prefer to walk or ride, and the scenery…..well, the accompanying images tell that story. 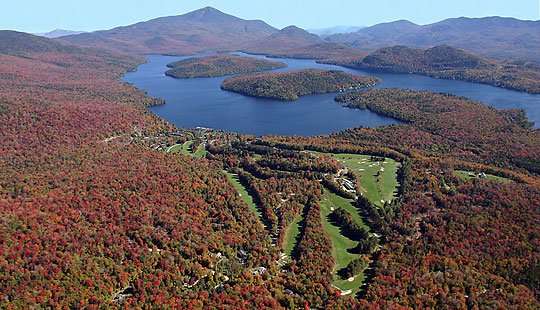 The Whiteface Club and Resort, sister property to the Mirror Lake Inn, has undergone a resurgence over the past 15 years as the result of an ownership change that brought in a new property manager and course superintendent. The synergy between the two entities has resulted in golf course investments, overall grounds improvements, spectacular wedding gardens and lifestyle subdivisions that have converted the previously rough-hewn land into the Adirondacks’ premier mountain and lake community.

Those golfers who are lodged at the AAA Four Diamond Mirror Lake Inn benefit with an unlimited golf package that rivals the top luxury stay and play offerings in the nation. Making a tee time is as uncomplicated and as old school as it gets. No logging into reservations systems. No sleeping in your car to be first in line. No calling pro shops that treat you like just another phone number. Just a quick call to 518-523-PUTT, and most likely within a ring or two, you’ll hear very cordially and succinctly, “Golf pro shop, Rick.”

Upon arrival, Rick or Peter (club professional) or Ian or Perry will direct you to the Whiteface Club Golf Course layout itself. The par 71 track winds its way through the pines near the shore of Lake Placid and has long rewarded accuracy from the tee while penalizing the Paul Bunyans who smash it long but wrong. The front nine presents some scoring holes and the signature, par 5 sixth hole where the tee shot is pointed at Whiteface, the 1980 Olympic Mountain. The precipitous drop from tee to fairway keeps the ball airborne interminably as the hole, upon the shot re-entering, then turns into a dogleg left. A layup into the 90 to 100-yard range sets up a lofted club to a steeply elevated green.

The middle of the back nine offers resistance as the 14th and 15th holes have been known to break many spirits. Both are long holes – par three and par four, respectively – with challenging, multi-tiered greens. For some, positioning rather than power along with a deft putting stroke are the ways to bypass big numbers. 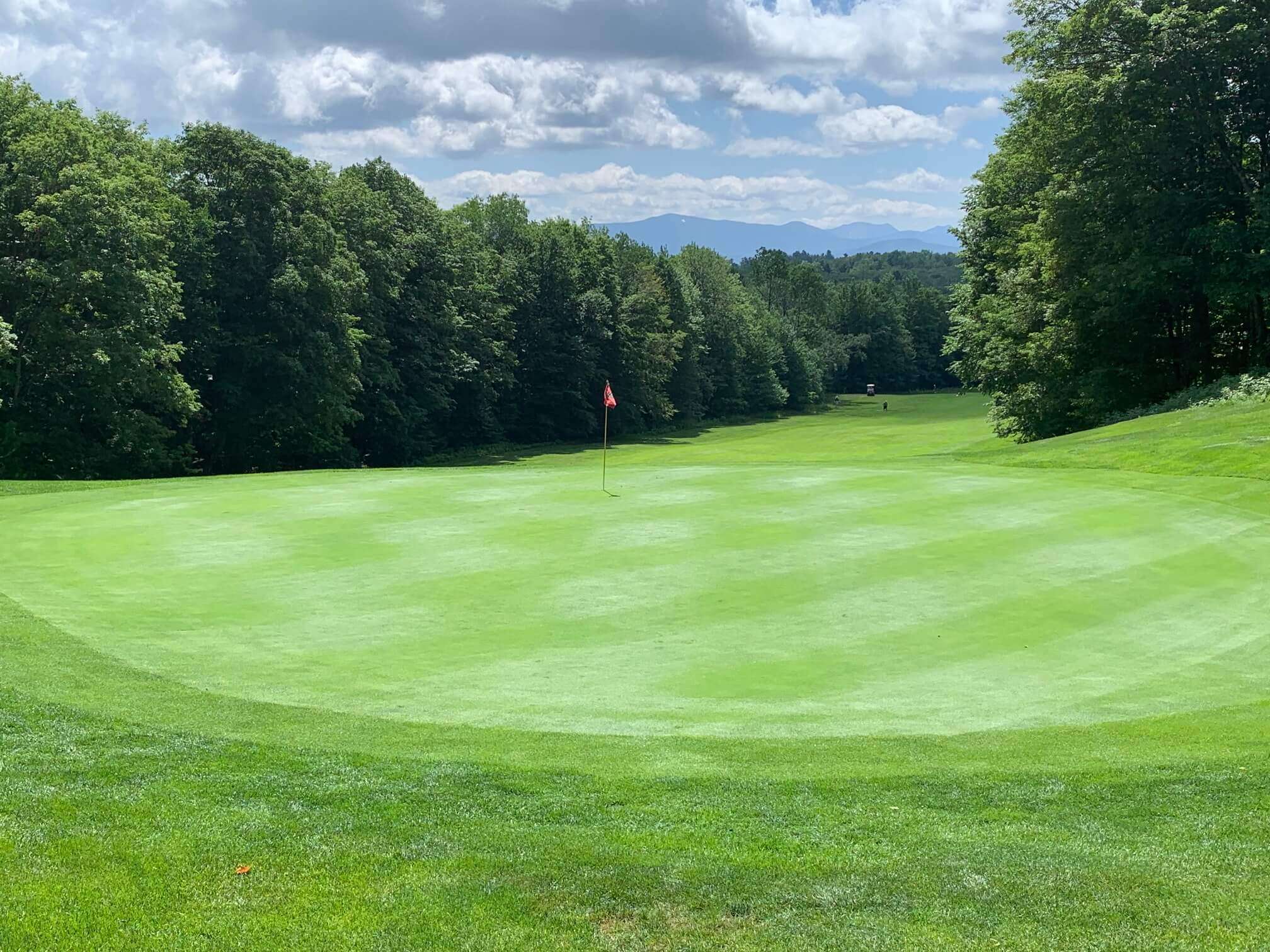 Get through those two holes and the final three give you a chance to win the day with a short par four, followed by a pair of closing par fives that oftentimes play downwind.

As we said earlier, it’s the weather and scenery that should get equal billing with the finely manicured course conditions. Fall golf in this region has long been a meteorological marvel as players admire the changing colors. The metamorphosis actually begins by Labor Day, and gradually takes hold as September gives way to October. When Columbus Day arrives, the Adirondack palette transforms from summer green to autumn’s red, yellow and orange, and begins the countdown to the close of the season.

As our six months of golf wind down, the number of rounds played might be considered by some to be surprisingly high. But local players, however, would only smile and think to themselves they had a very full season.