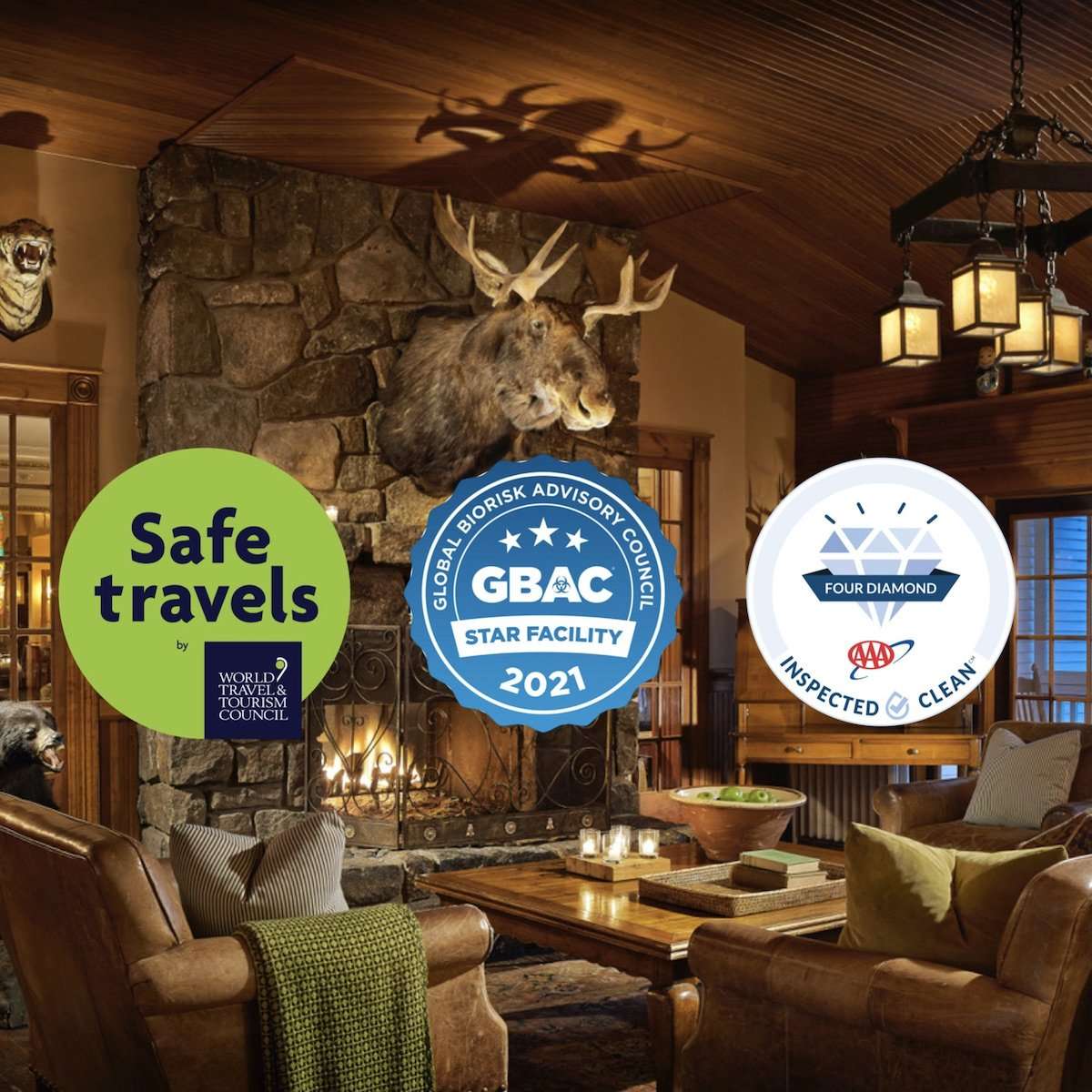 Visitors coming to Lake Placid in Upstate New York this winter to participate in the many recreational activities offered here will find Olympic venues that have been afforded massive upgrades by state government.

As work continues through the summer and fall, by the time snow flies and ice forms in the Adirondacks, there will be new looks to a number of the 1980 sites that are managed and operated by the state’s Olympic Regional Development Authority. 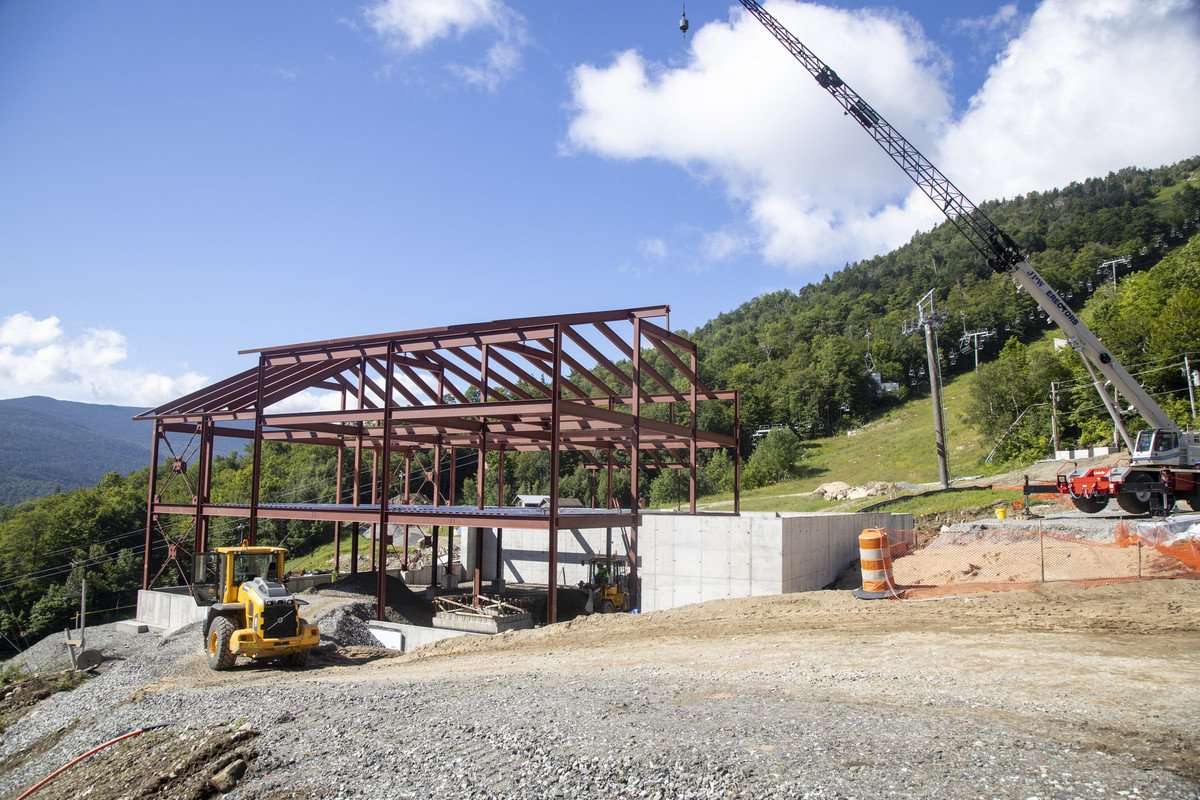 The site of the 1980 Olympic alpine skiing events will unveil a new mid-station lodge after a fire last November claimed the previous structure. This location welcomed skiers and riders at lunchtime, for a needed rest, to socialize and to work on their tans in springtime. They will have those pleasures once again this winter.

At the base of Whiteface Mountain, the Cloudsplitter Gondola, which opened in the fall of 1999, will get a facelift in the form of new cabins, new motor drives and other related upgrades. 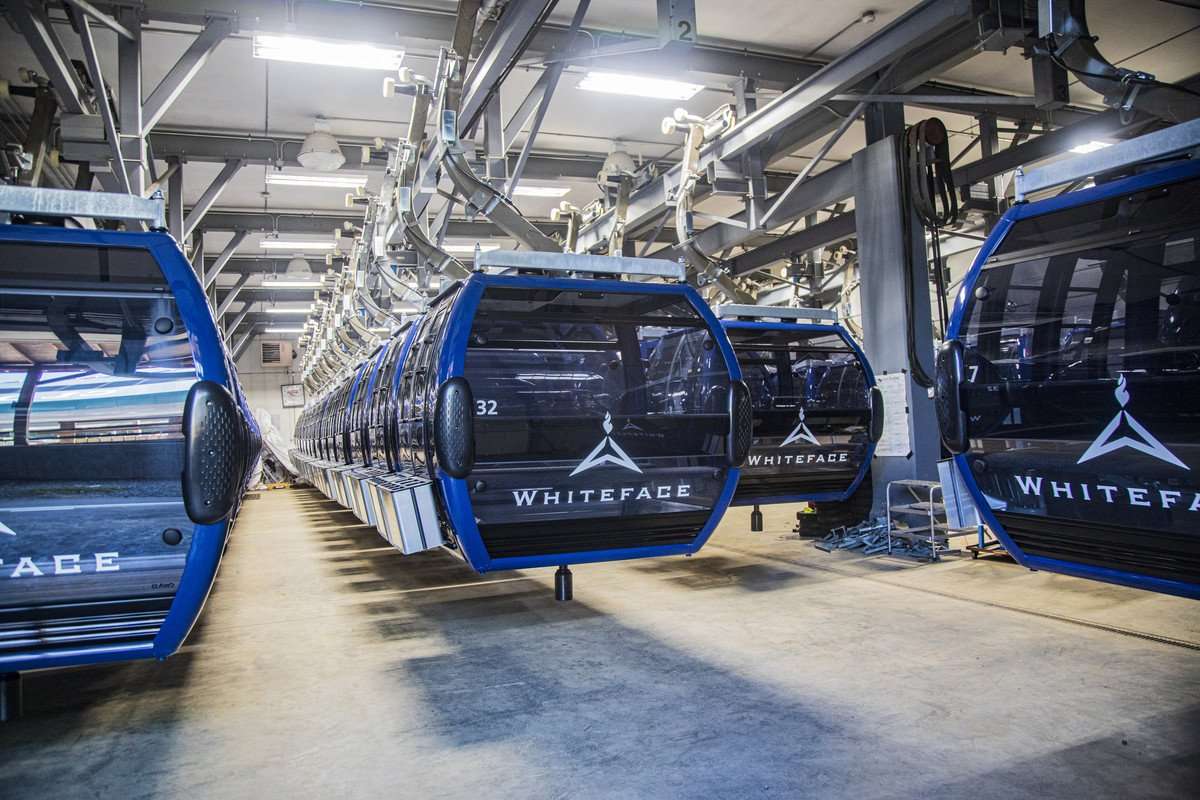 Just down the road, at the Bear Den Lodge, a new lift will replace the previous triple chair. This continues the complete overhaul in recent years of this family-friendly area of Whiteface Mountain.

This venue that hosted Nordic, biathlon, bobsled and luge in 1980 received a significant infusion of state funding. Much of that money is currently rebuilding the base lodge. Also, a start training center for bobsled and skeleton is underway to help American athletes improve their getaway times when beginning a competitive race run.

The headline-makers here are the new zipline that opened several weeks ago, which followed the installation of the SkyRide Gondola taking passengers from the base of the ski jumps to the top of the landing hill.

Open year-round, this intimate setting offers an educational experience for those looking for information and understanding the legacies of the two Winter Games (1932 and 1980) hosted by Lake Placid. Relive the renowned U.S. hockey victory over the Soviet Union; learn about the achievements of figure skater Sonja Hennie in 1932.

Future improvements are slated for the Olympic Center, site of the 1980 Miracle on Ice, which has also benefitted from the state’s largesse. Summer and fall visitors will witness work-in-progress, while winter tourism will enjoy the finished products.